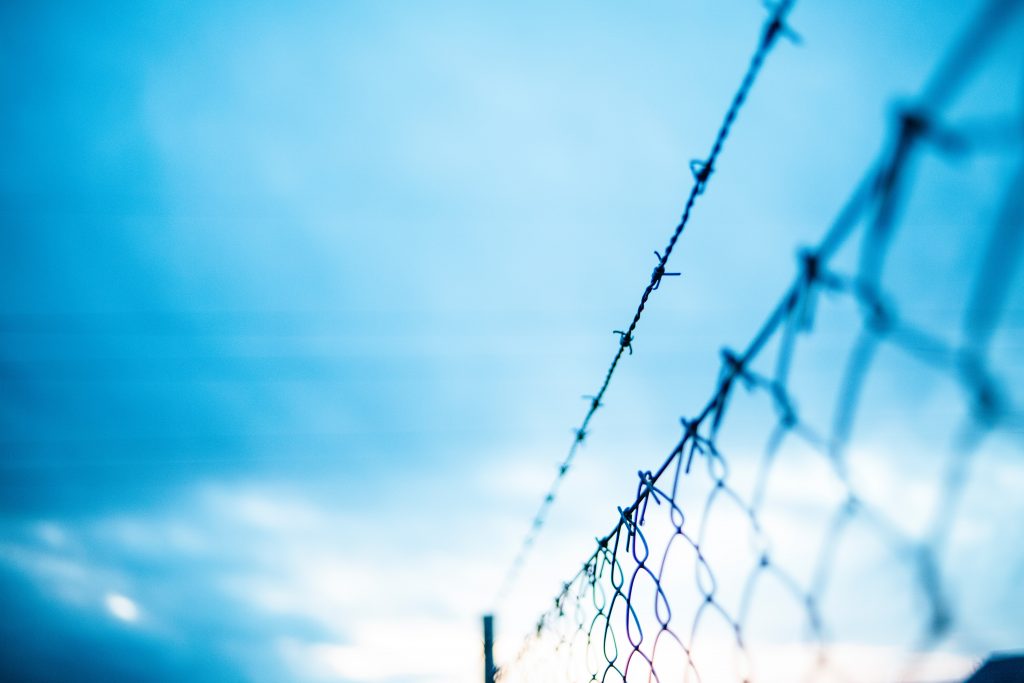 The Group of Seven, better known as the G7, held a special meeting on 24 August to discuss the situation in Afghanistan. The G7 represents the most powerful world nations, including the United States (US), Canada, the United Kingdom (UK), Japan and three European countries – Germany, Italy and France.

The principal aim of this special meeting was to convince the American President Joe Biden to postpone the troop-withdrawal deadline. The deadline is now set for 31 August, implying that, after that date, US forces will not be in Afghan territory anymore. Biden rejected the idea to prolong American presence. This increased Western countries’ concerns of whether they would be able to successfully evacuate their citizens and Afghans willing to flee the country by the end of August. In fact, without American troops on the ground, the Taliban might likely hamper the evacuations.

At the end of the meeting, the G7 leaders stated that “our immediate priority is to ensure the safe evacuation of our citizens and those Afghans who have partnered with us and assisted our efforts over the past twenty years, and to ensure continuing safe passage out of Afghanistan. We will cooperate together, and with neighbouring and other countries in the region hosting refugees, on a coordinated approach to safe and legal routes for resettlement.”

Resettlement is an important topic that creates no minor issues. The United Nations Refugee Agency defines it as “the transfer of refugees from an asylum country to another State, that has agreed to admit them and ultimately grant them permanent residence”. In that regard, the The European Commission is the EU’s politically independent executive arm. It is alone responsible for drawing up proposals for new European legislation, and it implements the decisions of the European Parliament and the Council of the EU. European Commission President Ursula von der Leyen declared last week during a meeting with European Council President Michel and Spanish Prime Minister Sánchez that offering legal and safe routes, avoiding human trafficking, is a priority for the EU and the international community. She also mentioned the Resettlement Forum that aims to better coordinate the efforts to help people in need of protection as an important medium to meet the discussed priorities.

Von der Leyen emphasised the significance of that instrument again during the G7 meeting, tweeting that “Resettlements are a matter for global cooperation. We can coordinate efforts in the Resettlement Forum with @Refugees, @UNMigration, the US, Canada and EU Member States.”

But, what is the Resettlement Forum?

On 9 July, the Commissioner for Migration and Home Affairs, Ylva Johansson, held an online meeting with EU, American and Canadian representatives as well as the United Nations High Commissioner for Refugees, to strengthen resettlement procedures on a global scale. At that time, the necessity to hold such a meeting was due to the disruption of resettlement procedures caused by the Covid-19 pandemic, which prompted countries to retreat within themselves. Although the pandemic caused the restriction of movement, the resettlement needs –  the need to transfer refugees from an asylum country to another state –  remain high because of wars, environmental disasters, persecutions rooted in racial, religious or cultural reasons.

On that occasion, both Canada and the US welcomed the EU’s initiative of having a Global Resettlement Forum. The latter aims to scale up the number of places ready to grant protection via legal paths – avoiding that people escaping from their countries end in the grips of human traffickers and smugglers – and aims to boost exchanges of information and good practices on resettlement schemes between countries. It also promotes the engagement of the community and civil society in all stages of the resettlement process. Although the meeting hosted a few countries, this can be a first step to include more countries to have a more coordinated global response to refugees’ needs. This is even more true considering that migration is a global matter that requires a global response.

The situation in Afghanistan and the debate around the resettlement procedures also call attention to the European migration policy. In 2016, the The European Commission is the EU’s politically independent executive arm. It is alone responsible for drawing up proposals for new European legislation, and it implements the decisions of the European Parliament and the Council of the EU. European Commission proposed a Union Resettlement Framework Regulation, a purely European resettlement procedure. The Commission’s proposal seeks to coordinate efforts to resettle asylum-seekers and refugees at the European level and harmonise EU countries’ law, allowing the EU to be ready when humanitarian crises such as the one we are witnessing right now in Afghanistan materialises.

Almost five years have passed since the Commission’s proposal, but the Council and the European Parliament still have to decide on it. This is part of a wider subject, the reform of the European migration policy. As von der Leyen stated: “These events underline the urgent need for Member States and the Europan Parliament to find an agreement on our proposed Pact on Migration and Asylum. We need a fully functioning system for effective border management, solidarity and cooperation with countries of origin and transit.”