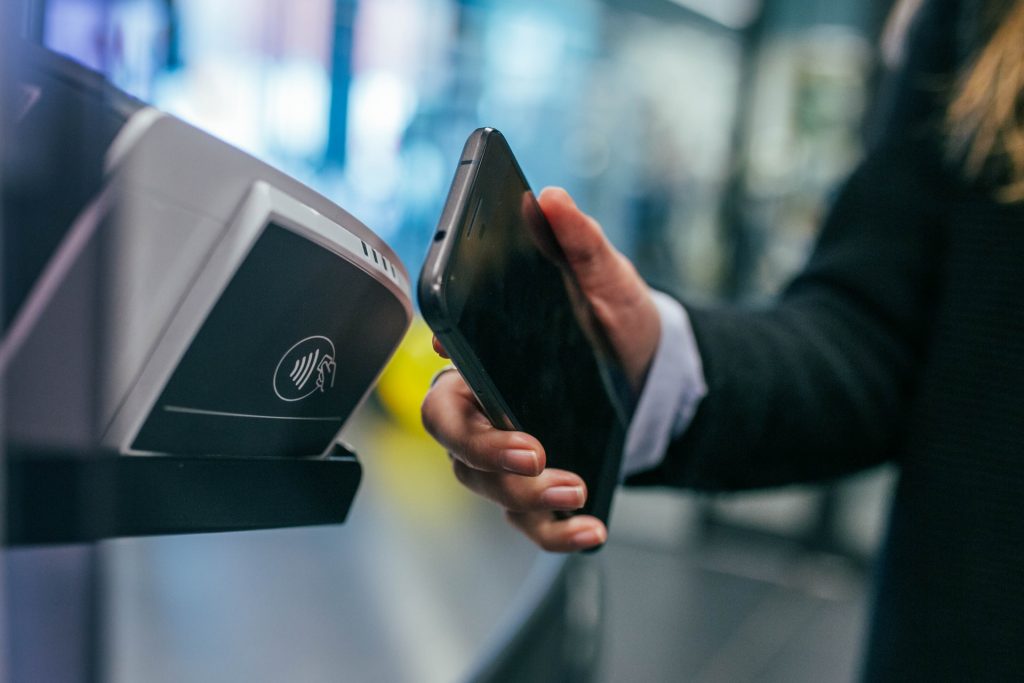 Several European The 27 countries that are part of the EU. See the list of all members here. Member States, like Germany, Italy, Austria, Cyprus, Latvia and Hungary voted against the use of what is called ‘the nuclear option’. But why?

SWIFT is an international communication system for banks. Every financial transaction needs specific information before it can be completed. Banks need to know who is sending the money, who is receiving it, when it was sent, and of course how much is being transferred. The SWIFT payment system automates that process.

Without a system like that in place, banks would have to gather all the information manually. That would mean phone calls or e-mails would be necessary to figure out where money is coming from and who is sending it, rendering it almost impossible to make transactions both to and within the country. And that’s where the problem also arises for EU The 27 countries that are part of the EU. See the list of all members here. Member States. Companies depending on Russia, whether it be for gas or any other type of product or service, would not be able to pay any more, leading to shortages on the market.

To negate the impact of an expulsion, Russia has been working on its own system since the occupation of Crimea. SWIFT was part of possible sanctions back then, too, and an expulsion at that time was estimated to decrease Russia’s economy by 5%. Therefore, Russia has been working on its own system,SPFS. Experts, however, claim it’s still inferior to SWIFT and would only be able to handle one fifth of all payments.

Before the summit of EU leaders, Manfred Weber of the EPP was already calling for Russia to be excluded from the system. Former European An institution representing the Member States’ interests. Either comprised of the heads of government (European Council) or more frequently the ministers (Council of the EU) meeting in different constellations depending on the policy area. Involved in policy-making, often together with the European Parliament. Council President Donald Tusk commented on Twitter: “Those EU governments which blocked tough decisions have disgraced themselves”.

Friday morning, the day after the summit, Ukrainian President Volodymyr Zelenskiy said his country was fighting alone while “the most powerful forces of the world are watching from afar”. Some European leaders seem to be placing economic and energy security concerns over the lives of Ukrainians that are now in danger.

This article was edited to make a clarification