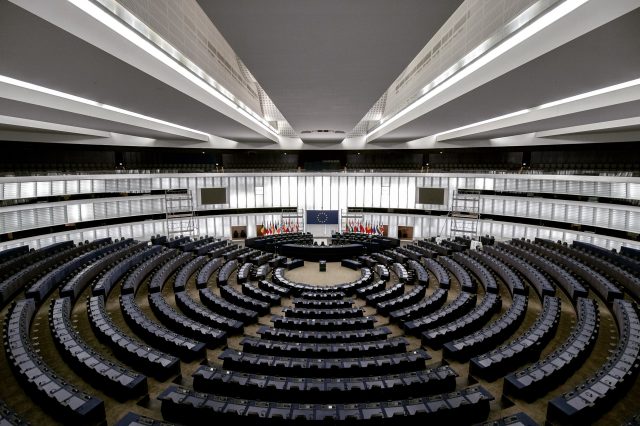 A majority of the European Parliament supports the report led by the MEP of the Greens Group, Daniel Freund, on the creation of an Independent Ethics Body during September’s plenary session. The primary purpose of the body will be that of strengthening the democratic legitimacy of the EU by proposing and advising on ethics rules for members of the European Commission and the Parliament. In addition to this, it also intends to raise awareness, provide guidance on ethical matters, and have an advisory role with the ability to issue recommendations and initiate investigations on conflicts of interest. In addition to the members of the Commission and Parliament, this body will also be open to all EU institutions, agencies and bodies. 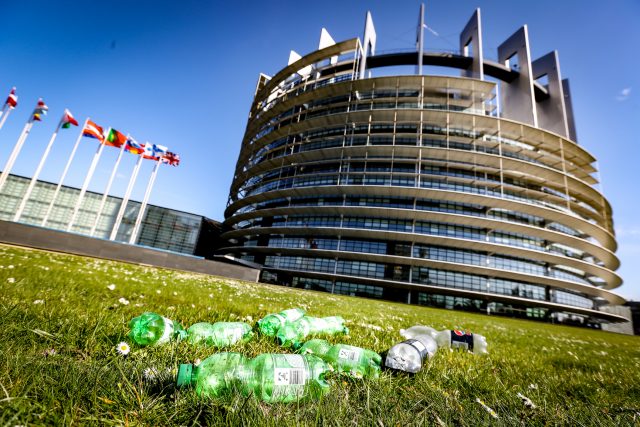 Last Monday, on 28 June, the European Union decided to move a step closer to combating climate change by adopting the first climate law at the EU level. The main objective of this legal document […]