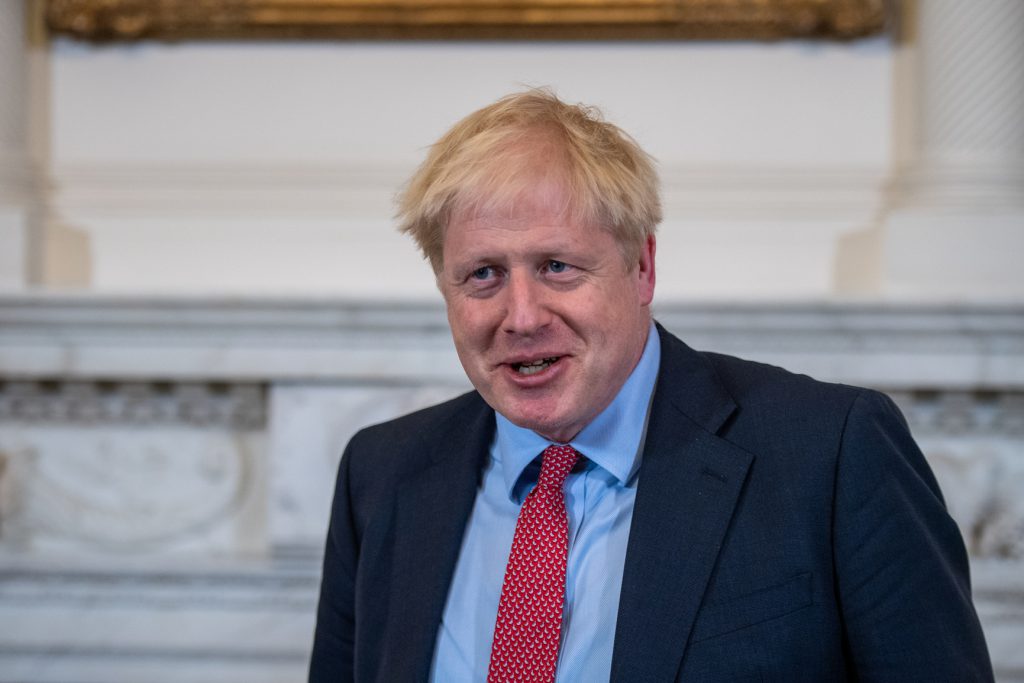 On Thursday, October 15th, EU leaders made a public statement on the Brexit negotiations. The next day, UK Prime Minister Boris Johnson responded to their demands by seemingly flexing his muscles and demanding that the EU make concessions. We understand that, like many, you may be confused as to what exactly is happening and what the heck is going on with Brexit. Didn’t the UK already leave the EU? And didn’t they already strike a deal last year? So then why are both parties still negotiating? And what happened in Brussels on Thursday?

The context of what happened this week may be summarised as follows. In October of last year, the UK and the EU did indeed reach a Brexit deal, which they originally named the ‘UK-EU Withdrawal Agreement’. However, this only covered the terms on which the UK was to leave the bloc, not on how it would continue its trading relationship with the EU. The most important of these terms was the issue surrounding the Irish border. This is too long and complicated to explain here but suffice it to say that Boris Johnson essentially agreed to keep Northern Ireland – a part of the UK that shares a land border with the Republic of Ireland – within the EU’s customs territory. With this deal signed and ratified by both parties, the UK did indeed leave the EU on January 31st of this year.

Yet, the UK only left the bloc on paper, as the Withdrawal Agreement provided for a ‘transition period’, during which the UK would stay within the EU’s customs territory and internal market while both parties would continue to negotiate a future trade agreement. This transition period would last until December 31st 2020, which, as you may have realised, is approaching very fast.

The Withdrawal Agreement did provide the possibility to extend the transition period, but the Johnson government let this opportunity slide. Many thought this was unwise considering the complexity of the negotiations and the damage a no-deal could cause, especially during the deadliest pandemic in a century. It is likely that Johnson and his government wanted to put pressure on the EU to extract as many concessions as they could, but the EU didn’t budge. Johnson then introduced the now infamous ‘Internal Market Bill’, which, among other things, would override the Northern Ireland solution provided by the 2019 Withdrawal Agreement. Again, the EU didn’t cave in but instead grew more suspicious of the UK government.

This brings us back to last Thursday when European leaders convened in Brussels to discuss, among other things, Brexit. Johnson had threatened to walk away from the negotiating table if the EU would not be willing to make concessions by that day – effectively threatening a no-deal. You may, by now, expect how the EU responded: by keeping calm and carrying on (as the Brits themselves might have said). The EU leaders issued a An institution representing the Member States’ interests. Either comprised of the heads of government (European Council) or more frequently the ministers (Council of the EU) meeting in different constellations depending on the policy area. Involved in policy-making, often together with the European Parliament. council-conclusions-on-eu-uk-relations-15-october-2020/”>statement saying that they would continue negotiating but expected the UK to make the necessary concessions to make a deal possible.

So, did Boris walk away from the negotiating table, as he had promised? Well, yes … and no. In a public statement of his own, he said that the UK’s trading agreement with the EU next year would look “more like Australia’s”. Even though this may sound promising to many, this is actually political speak for a no-deal because, simply put, Australia doesn’t have a trade agreement with the EU. However, he didn’t say that he was definitely putting a halt to the negotiations. Even though David Forst, the UK’s chief negotiator, told Michel Barnier, the EU’s chief negotiator, not to bother coming to London for continued talks, both diplomats did speak over the phone on Monday, October 19th. Afterwards, both tweeted that they expect each other to move and make concessions, but notably neither side has officially stated not to want to continue talking. In short, despite Johnson’s threats, he hasn’t shut the door.

So, how will this end? Well, nobody knows for sure, but we can broadly distinguish two main scenarios. In the pessimistic – or maybe cynical – scenario, Johnson actually isn’t really interested in a deal, as he knows that any deal will tie the UK in some way or form to the EU. A no-deal would therefore be the only possible way to become ‘fully sovereign’ or ‘independent’, as Brexiteers like to put it. They consider the economic damage this would bring as a necessary sacrifice. In the more optimistic scenario, the events of last week are just political theatre – a game of chicken, if you will. In this scenario, Johnson actually wants a deal because he knows how damaging a no-deal would be for the UK. His rhetoric can then be seen as mere ‘tough talk’ to convince his electorate that he is willing to walk away from the negotiations, but will actually cave in to the EU’s demands and sell his deal as a triumph of his brinkmanship. Only time will tell whichever way this will go.