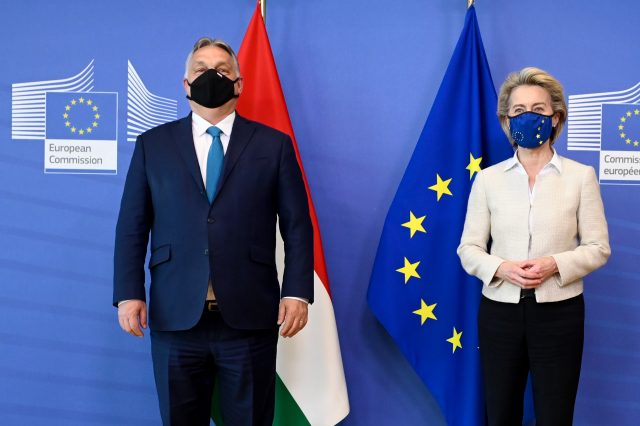 ‘’Our victory is so big you can see it from the moon, let alone from Brussels’’, Viktor Órban says to a cheering crowd in Budapest after winning his fourth consecutive term as Hungary’s prime minister on Sunday. And he turns out to be right. Not only did the bloc see Órbans victory, but they also responded two days after the elections by triggering a new conditionality mechanism that could deprive Hungary of up to 40 billion euros of EU funds. 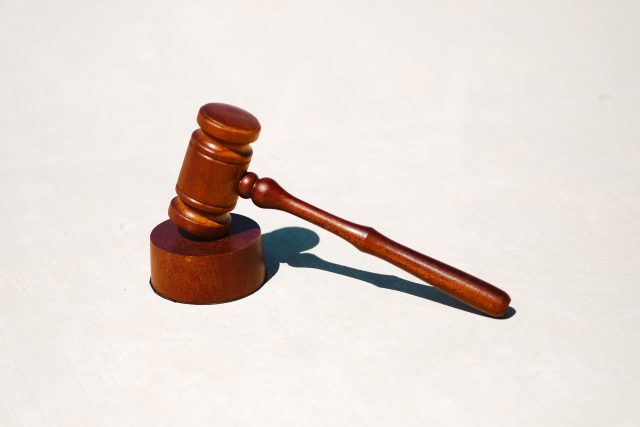