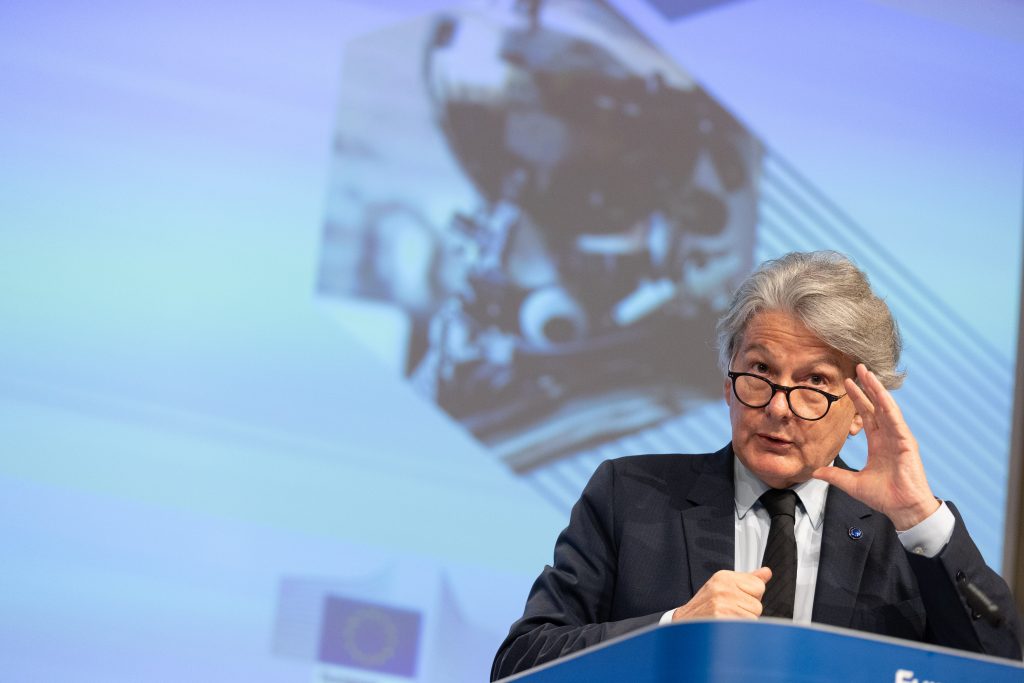 The The EU’s politically independent executive arm. It is responsible for drawing up proposals for new European legislation, and it implements the decisions of the European Parliament and the Council. European Commission is allocating close to 1 billion euros to the 2022 European Defence Fund (EDF) work programme. Together with a number of new tools, the fund is meant to improve European defence capabilities.

The work programme is the annual budget of the larger EDF budget, allocated for the period from 2021 to 2027. The EDF has a total budget of 8 billion euros.

“In our new security context, these investments will contribute to closing the European defence gap”, says Commissioner Thierry Breton, referring to The 27 countries that are part of the EU. See the list of all members here. Member States cuts in defence budgets over the years and the lack of harmonized equipment used by the different militaries.

The budget will focus on a few ‘critical’ domains. About 120 million euros are allocated to the development of space-based missile early warning systems and observation capabilities for intelligence, surveillance and reconnaissance like satellites. The last of those have been a large part of the West’s support to Ukraine after the Russian invasion.

In addition, around 120 million will go to the development of a vessel particularly suitable for small and medium-sized navies, and a European naval surveillance system.

Some extra 70 million will be spent on improving Europe’s cybersecurity and information gathering and exchange.

The EDF is the Commission instrument to support defence cooperation in Europe.