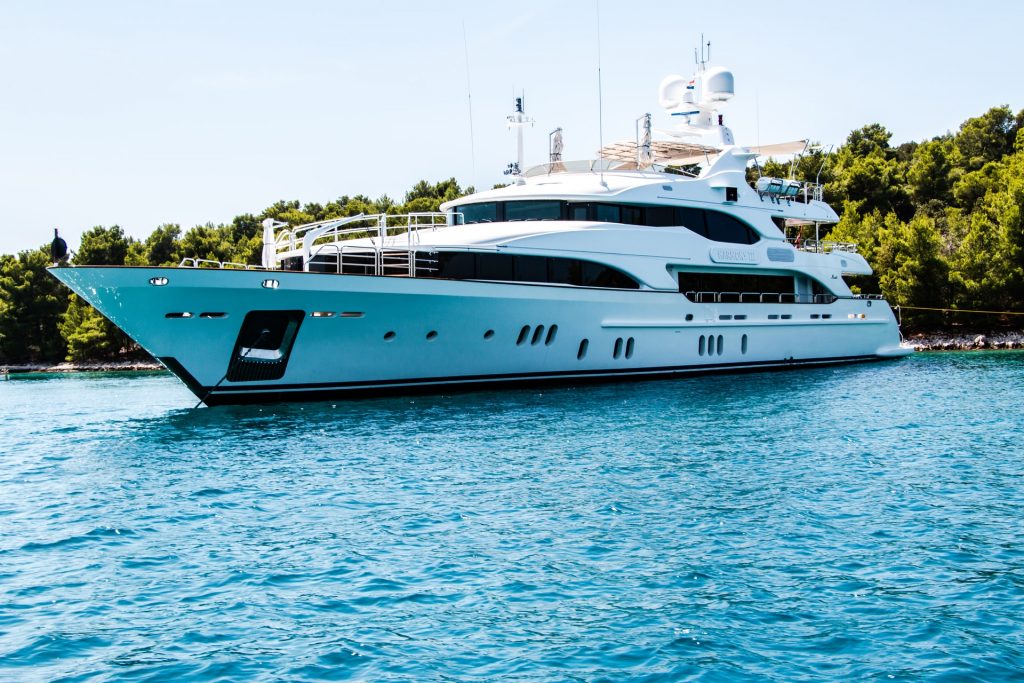 In light of the war in Ukraine and the sanctions against Russian oligarchs, the Commission proposed new rules on freezing and confiscating assets on 25 May. These rules would target oligarchs violating restrictive measures imposed on them, as well as criminals.

Věra Jourová, Vice-President for Values and Transparency, explained the thinking behind the proposal:

“EU sanctions must be respected and those trying to go around them punished. The violation of EU sanctions is a serious crime and must come with serious consequences. We need EU-wide rules to establish that. As a Union we stand up for our values and we must make those who keep Putin’s war machine running pay the price”.

Violating sanctions as an EU crime

As a first step, the Commission wants the violation of restrictive measures to be added to the list of EU crimes. They argue that it meets the criteria for an EU crime because it is considered a crime in a majority of The 27 countries that are part of the EU. See the list of all members here. Member States, it is a particularly serious crime because it might continue to threaten international peace and security, and it has a cross-border context, therefore requiring a common EU response.

Activities classifying as ‘violation of restrictive measures’ could include concealing assets, failing to freeze funds of a sanctioned person or entity, and trading goods covered by trade bans.

The 27 countries that are part of the EU. See the list of all members here. Member States will have to agree on this extension to the list of EU crimes.

As a second step, the Commission is proposing a new piece of legislation on asset recovery and confiscation that will modernise existing asset recovery rules. The main objective of this is to make sure criminals and those violating restrictive measures will not be able to use their assets to engage in further criminal activity or benefit from the violation of restrictive measures.

To this end, assets from a wider set of crimes, including the violation of restrictive measures – if adopted – can be confiscated. The proposal also foresees that Asset Management Offices be set up in all EU The 27 countries that are part of the EU. See the list of all members here. Member States to manage and potentially sell frozen assets so as to avoid them losing value.

Before adopted, this proposal will have to undergo potential changes and adoption by the The EU’s directly elected legislative body comprised of 705 members. It is involved in policymaking but it does not have the power to propose new legislation. European Parliament and the An institution representing the Member States’ interests. Either comprised of the heads of government (European Council) or more frequently the ministers (Council of the EU) meeting in different constellations depending on the policy area. Involved in policy-making, often together with the European Parliament. Council.