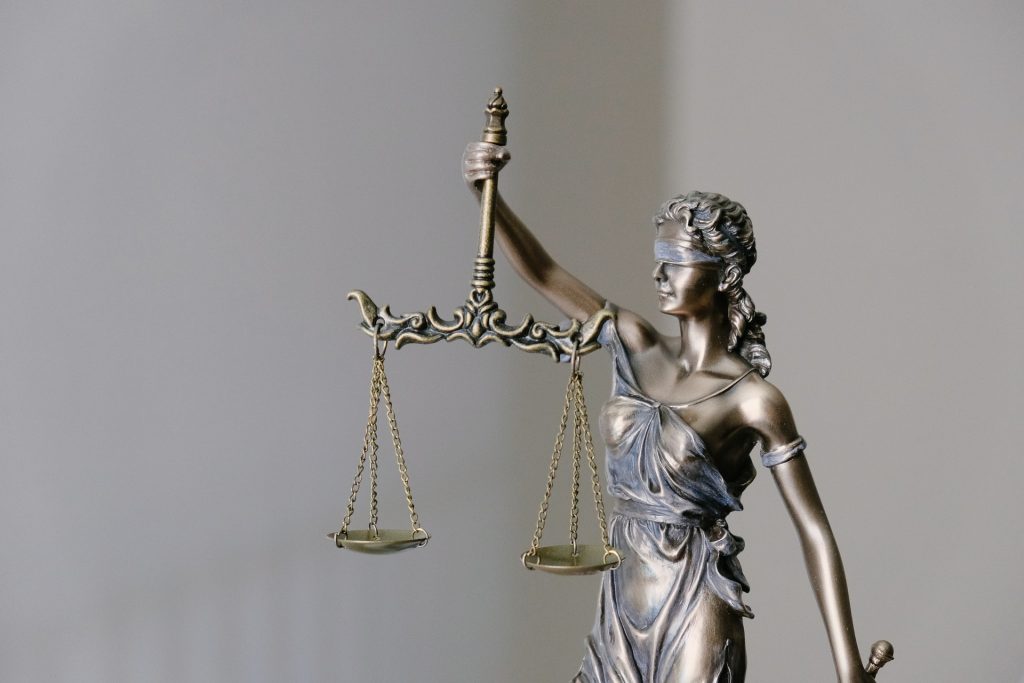 The Commission is planning on using a new tool called conditionality mechanism against the Hungarian and Polish governments. The tool will allow the EU  ‘’to suspend, reduce or restrict access to EU funding in a manner proportionate to the nature, gravity and scope of the breaches.’’ In other words, this mechanism will allow the Commission to freeze funds of member countries that do not comply with the EU’s rule of law standard.

The Commission is planning on using the tool for the first time to take an active stand against Poland and Hungary’s violations of the rule of law. According to Justice Commissioner Didier Reyners, it is only a matter of days or weeks before the tool will be put to use against the two governments, which have been accused of becoming increasingly totalitarian and no longer respecting the Union’s core values and its legal order.

Not everyone is happy with the pace of decision-making regarding the mechanism. According to David Sassoli, President of the Parliament, the Parliament had already fought to make sure the mechanism would be used in 2020. In a statement, he blamed the Commission for failing to act and being reluctant to put the mechanism to use. Sassoli added that he had asked legal services to prepare a lawsuit against the Commission to ensure that EU rules are properly enforced. The legal action should be triggered on 2 November if no action is taken by the Commission.

On the contrary, others believe the Commission should not rush to halt funds to Poland and Hungary. German chancellor Angela Merkel criticised the The EU’s directly elected legislative body comprised of 705 members. It is involved in policymaking but it does not have the power to propose new legislation. European Parliament for wanting to sue the Commission, stating that  ‘’that will not lead to anything’’. She would prefer to solve the issues by talking and finding compromises. She also noted that Poland and Hungary have the right to go to the Court of Justice of the European Union and ask whether or not this mechanism is in line with European law, which is exactly what the two countries have done.