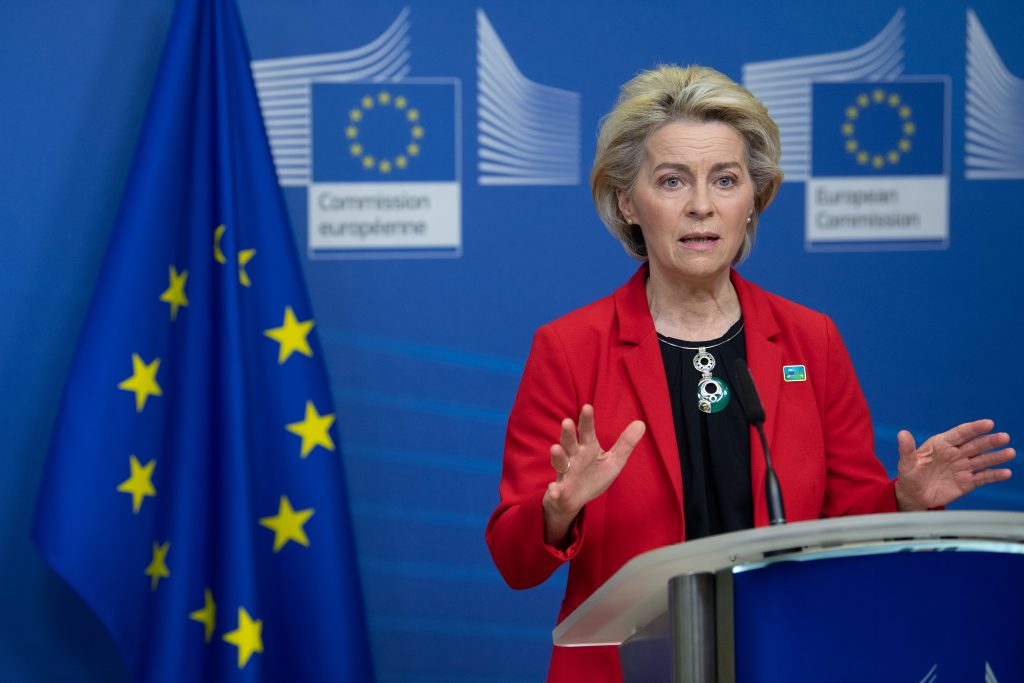 Commission President Ursula von der Leyen presented her plans for the sixth package of sanctions against Russia to the The EU’s directly elected legislative body comprised of 705 members. It is involved in policymaking but it does not have the power to propose new legislation. European Parliament on Wednesday, 4 May. These include an even tougher array of measures in an attempt to bring an end to the war in Ukraine on day 70 of the Russian invasion.

As outlined by von der Leyen, the new sanctions will target the following areas:

It seems that this gradual phase-out was presented as a compromise to ensure that countries that are highly dependent on Russian oil will be able to adapt to the changing energy landscape. In fact, the proposal foresees an exemption for Slovakia and Hungary who will be able to buy crude oil from Russia until the end of 2023. While stressing that this would be a difficult but necessary move, von der Leyen presented this as the best option to move forward: “we maximise pressure on Russia, while at the same time minimizing collateral damage to us and our partners around the globe”, she said.

“We are sending a unified message to President Putin that the EU continues to be serious about effectively reacting to Russia’s aggressions. At the same time, an energy embargo must be accompanied by social measures to balance out the impact of rising energy prices within the EU.”

However, for some, the sanctions were not far-reaching enough. Vice President of Renew Europe, Luis Garicano, expressed his disappointment with the sanctions package:

“I am happy that the EU is finally moving on an oil embargo, but this is far short of what this Parliament wants; we passed a A non-binding political text adopted by an institution (e.g. the Parliament) expressing a position on a topic or assessing an event, possibly demanding action. resolution a month ago asking for an immediate full embargo on oil, coal and gas. While the debate goes on, the EU has sent to Russia 50 billion euros on energy imports since the war started – four times more than our aid to Ukraine. By the time the oil embargo is executed, Russia will have received over a 100 billion euros more in revenue.”

An institution representing the Member States’ interests. Either comprised of the heads of government (European Council) or more frequently the ministers (Council of the EU) meeting in different constellations depending on the policy area. Involved in policy-making, often together with the European Parliament. Council vote