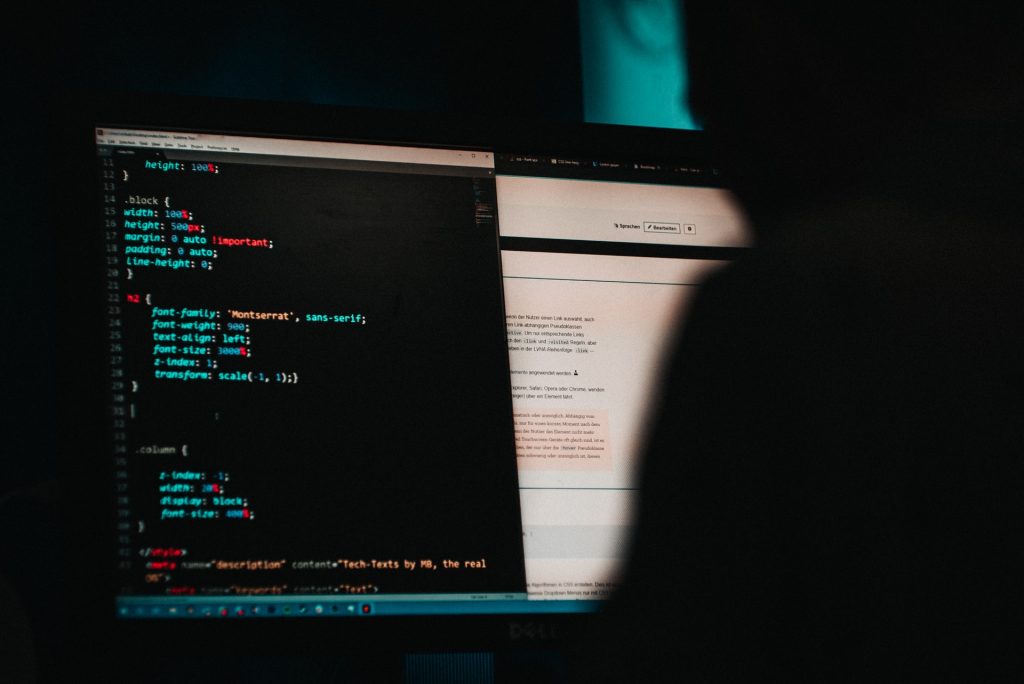 Last week Tuesday (19 April), the first meeting of a new The EU’s directly elected legislative body comprised of 705 members. It is involved in policymaking but it does not have the power to propose new legislation. European Parliament committee investigating spyware such as Pegasus took place. In the constitutive meeting of the Pegasus Inquiry Committee (PEGA), the chair and three vice-chairs were elected, being Jeroen Lenaers (EPP) as chair, and Sándor Rónai (S&D), Diana Riba i Giner (Greens/EFA) and Moritz Körner (Renew) as vice-chairs.

Explaining the importance of this committee, Lenaers said:

“We have seen many cases where innocent people such as journalists and lawyers have been targeted by spyware, and this is a huge problem for democracy and the rule of law. We will now gather information about the use of Pegasus and other equivalent software, and channel these findings into useful recommendations.”

Since the initiative for the committee came from the Renew Europe Group (read our article on previous efforts by Renew Europe here), their A Member of the European Parliament (MEP) is a person who has been elected to serve as a representative in the European Parliament. MEP Sophie in ‘t Veld is expected to be appointed rapporteur, which involves drafting the final report to be adopted in 12 months. She stresses:

“The gravity of the Pegasus scandal cannot be overstated. When governments target individuals for political purposes, then that runs against every democratic and lawful instinct I have. We have strong indications that journalists, activists, and democratic opposition members have been targeted. The targeting of The EU’s politically independent executive arm. It is responsible for drawing up proposals for new European legislation, and it implements the decisions of the European Parliament and the Council. European Commissioners, possibly by governments in the EU, is exacerbating the already grave situation. We need to get to the bottom of this.”

The scandal about Pegasus being used to spy on around 50,000 people became public after the two NGOs Forbidden Stories and Amnesty International had received a phone list with potentially targeted phone numbers. A number of international news outlets such as the Washington Post, The Guardian, Le Monde, and Süddeutsche Zeitung cooperated in an investigation into these numbers, revealing the widespread use of the spyware in July 2021.

Most recently, the Spanish government announced on 24 April that it is launching an inquiry into their own use of Pegasus, following allegations that it had used the software to spy on Catalan separatists.