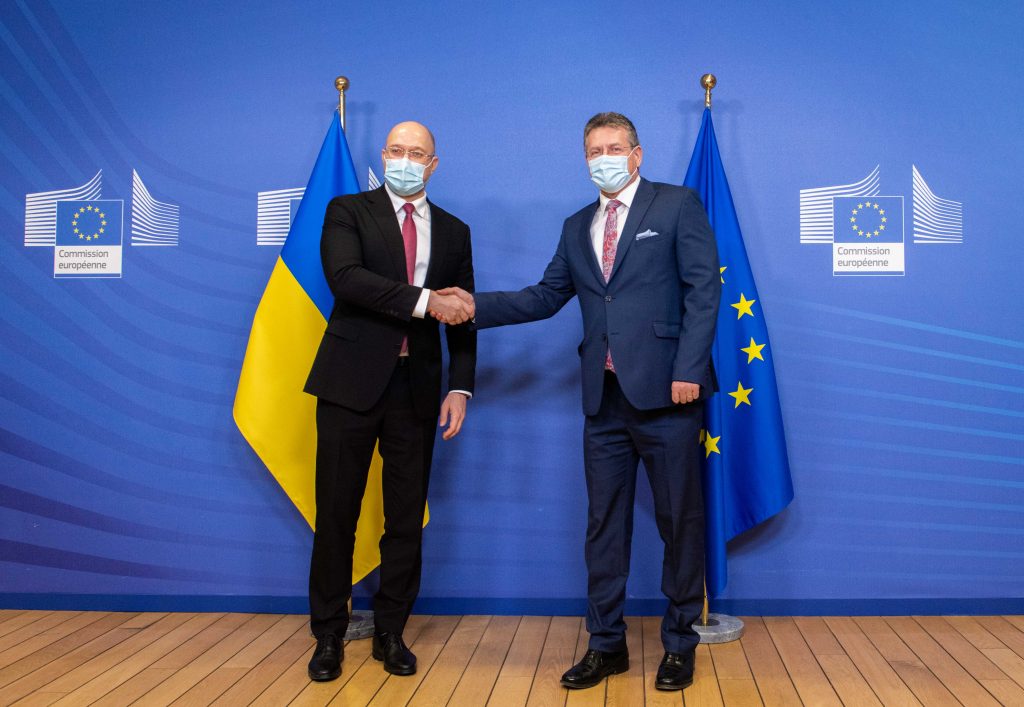 European Union leaders have shown themselves concerned over recent reports that Russia has yet again increased its number of troops close to the Ukrainian border. Commission President Ursula von der Leyen once again pointed out the EU’s solidarity with Ukraine against Russian aggression in a video statement published on her Twitter account.

The EU’s response to the Russian military build-up will encompass expanding the sanctions regimes that have been in place partly since the Crimean crisis in 2014, as well as adding new restrictive measures (in the past, this has taken the form of freezing assets of individuals related to the government and the Russian military build-up, for instance).

The Commission President also appealed to Putin saying a constructive dialogue would be preferred from the EU’s side but seemed impossible at this very moment in the face of Russia’s actions.

The EU’s response is in line with that of its Western partners. American President Biden warned Putin in a videoconference that the US will respond with economic sanctions and material support to Ukraine’s armed forces in the case of a Russian invasion of Ukraine.

Some believe that this Russian build-up is the biggest since the Crimean crisis in 2014, when the Russian-Ukrainian conflict started to escalate (read more about it in our previous article here). Despite the uncertainty over when or if Russia will invade, one thing is sure: the EU will stand by Ukraine.