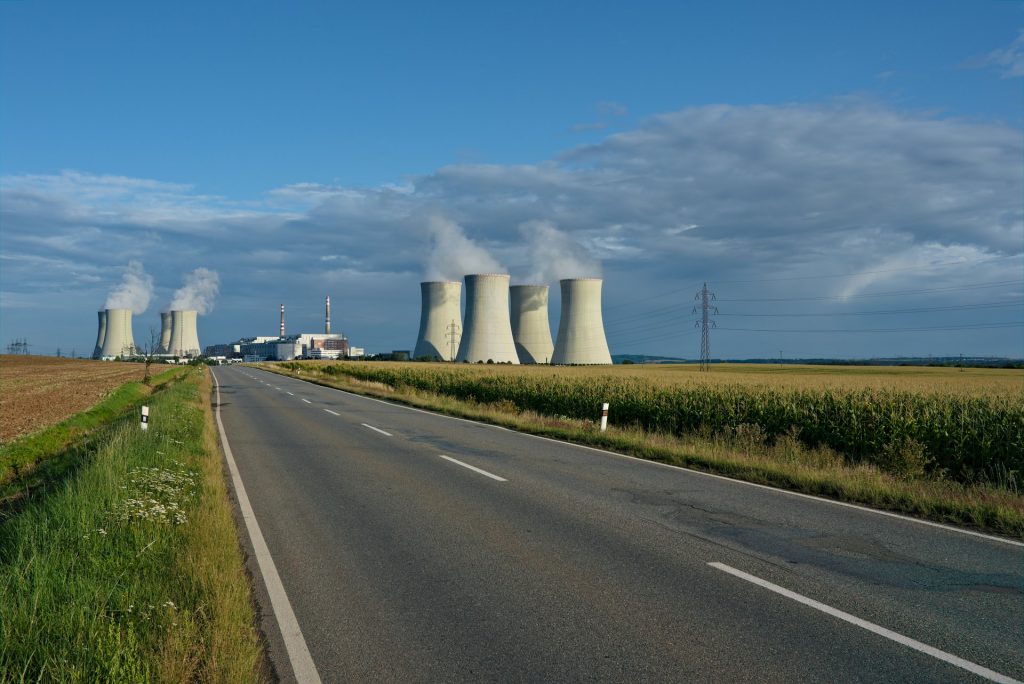 The The EU’s politically independent executive arm. It is responsible for drawing up proposals for new European legislation, and it implements the decisions of the European Parliament and the Council. European Commission is planning to adopt the controversial ‘taxonomy’ proposal on Wednesday. It is a step towards classifying which energy sources can be labeled green for investment in the energy sector. The Commission is planning to  classify nuclear and gas as green and environmentally sustainable, which has sparked a heated debate amongst the climate campaigners, scientists, German and Austrian greens, and some investors. The taxonomy draft was presented on 31 December 2021.

Financial Services Commissioner Mairead McGuinness has backed the proposal of including nuclear and gas in the taxonomy and sees it as an important step towards Europe’s energy transition. According to the Commissioner, the use of gas, although a fossil fuel, is better than consuming coal which has multiple hazards. Regarding nuclear energy,  critics have raised the question of nuclear waste disposal. McGuinness emphasized that due consideration is given to the effective disposal of nuclear waste to ensure ‘no significant harm’ to the environment.  There can be minor changes in the proposed act to accommodate a few concerns.

Many environmental groups and EU The 27 countries that are part of the EU. See the list of all members here. member states like Austria and Luxembourg have raised eyebrows over the draft of the taxonomy text. With France more inclined towards adding nuclear energy and Germany’s inclination towards gas, it looked like a Franco-German alignment on mutual interests.  McGuinness rejected this allegation. Instead, she tried to explain that it is not compulsory for the investors and technologists to use nuclear or gas. Rather it is up to them to decide if they want to use the taxonomical standards as proposed.

The Commission is authorized by the co-legislators, the The EU’s directly elected legislative body comprised of 705 members. It is involved in policymaking but it does not have the power to propose new legislation. European Parliament, and the An institution representing the Member States’ interests. Either comprised of the heads of government (European Council) or more frequently the ministers (Council of the EU) meeting in different constellations depending on the policy area. Involved in policy-making, often together with the European Parliament. Council, to draft the new sustainability classification system. The Commission has drafted the proposal with due diligence taking into consideration the political, environmental, financial, and social impact.