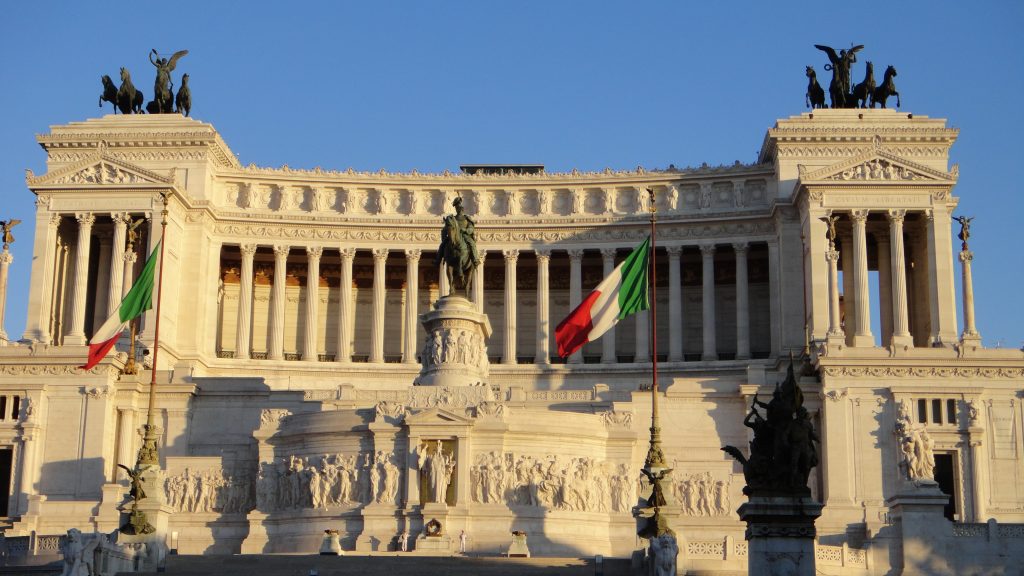 The stage is set for the upcoming presidential elections in Italy on 24 January 2022. The Italian parliament together with the regional representatives will cast their votes through a secret ballot to elect the country’s next president.

The choice is crucial as it will have far-reaching effects not just for Italy but also for the European Union. The future of Europe has been changing with the elections in Germany held last year in September 2021, and will be influenced by the upcoming elections in France and next week’s elections in Italy.

Italy has always been a great advocate of European integration and unity. Having a strong military, it has a major role to play in the Mediterranean region. The upcoming government has to work particularly on health security, climate, economic and infrastructure development. Only a stable government in Italy will further promote the European values, strengthen and unify the European Union.

The prominent two contestants for the elections are, first, the incumbent prime minister, Mario Draghi, who is widely perceived as a popular choice. The second contestant is the 85-year-old four-time prime minister Silvio Berlusconi, who is the first choice of Italy’s centre-right parties. Whoever wins must secure at least two-thirds of votes in the first three rounds. Many commentators believe Berlusconi has less chance of succeeding in the presidential race. He has suffered a string of health issues in recent years and is still battling legal action.

Draghi, though an economist has demonstrated exceptional political skills. A former President of the European Central Bank, Draghi with his experience has reformed the Italian economy, stabilized and calmed the political chaos. A country badly hit by the Covid-19 crisis is again on the road to recovery with major structural and economic reforms. It was during his tenure that the European Union agreed to grant Italy more than 200 billion euros in recovery funds. Draghi’s reform agenda is a ray of hope for many Italians as they can visualize themselves again as a leader in the European Union.

The president and the prime minister are the two chains of command recognized in Italy. The prime minister exercises his power through ministers and largely dominates domestic politics. The President has a more institutional than political role. The president is responsible for Italy’s relationship with Europe, including its adherence to EU treaties and rules, and with allies like the US.