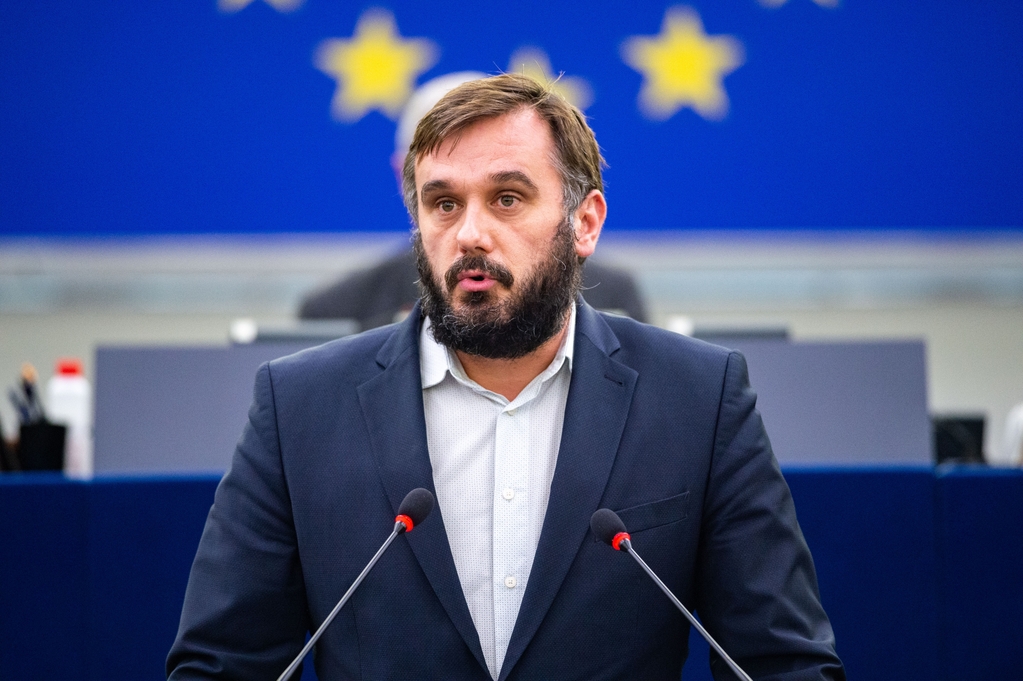 The Slovak member of the The EU’s directly elected legislative body comprised of 705 members. It is involved in policymaking but it does not have the power to propose new legislation. European Parliament Michal Wiezik is switching sides. He is giving up his membership of the Christian Democratic European People’s Party (EPP) and is joining the liberal Renew Europe Group.

Wiezik is happy to join the more pro-EU group. “I truly believe in the EU project and I hope to contribute with my expertise to the pursuit of a prosperous, just and green European Union”, he says.

Stéphane S’journé, president of the Renew group welcomes him to the ‘growing family’. “Michal’s passion for ecological issues will find a good home in our group. Renew Europe is the political family fighting for a green transition based on innovation and tangible solutions, not ideology.”

According to Votewatch.eu, Wiezik voted within the lines of the EPP about 86% of the time.

Wiezik is an associate Professor in Ecology, scientist and expert in landscape ecology, land use, entomology and management of protected areas. He acted as Vice-Dean for Science and PhD studies for 8 years at the Faculty of Ecology and Environmental Sciences of the Technical University in Zvolen, Slovakia.

The A Member of the European Parliament (MEP) is a person who has been elected to serve as a representative in the European Parliament. MEP is a member of the Committee on Budgetary Control (CONT), the Environment, Public Health and Food Safety (ENVI), and Inquiry on the Protection of Animals during Transport (ANIT). He is also in the delegation for relations with Iran.