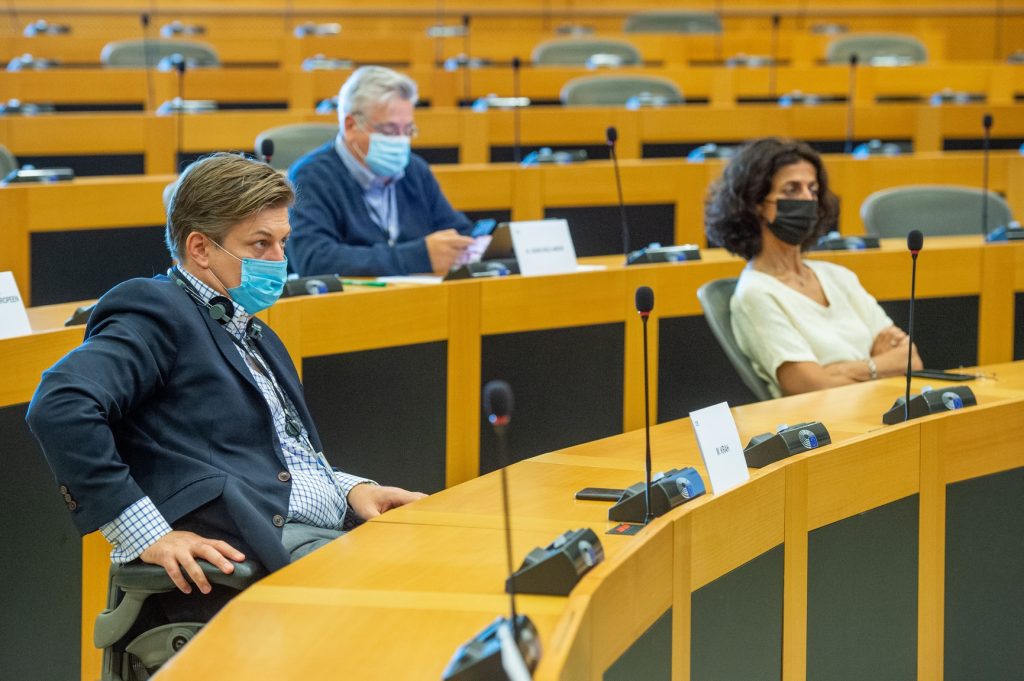 In Thursday’s extraordinary meeting of the Committees on Foreign Affairs and Development, together with the Parliamentary delegation for relations with Afghanistan, MEPs called for the EU to rescue Afghan citizens who worked for the union or worked to improve shared values in Afghanistan.

The Committee called for the extraordinary meeting after US and NATO troops withdrew from the country. Allowing Taliban forces to enter the capital Kabul. Afghans that worked for EU Member States are now trying to flee. Some desperately enough to latch onto aeroplanes evacuating European personnel.

EU The High Representative is the chief co-ordinator and representative of the EU foreign affairs policy. The position is currently held by Josep Borrell. High Representative Josep Borrel told MEPs that the situation in Afghanistan is a catastrophe. ‘My immediate priority is to bring to Europe those people who have been working with the EU’. According to Borrel, 106 Afghan staff working for EU institutions are already evacuated to Madrid. Another 300 are struggling to get to the airport in Kabul.

In addition to rescuing Afghan citizens MEPs also called for the EU to assist countries neighbouring Afghanistan. They may receive a large influx of refugees. They also called to support EU Member States that may have to accommodate new ones.

Earlier this week S&D MEP Evelyn Regner already called for the EU to ensure all further negotiations with the Taliban guarantee the safety and well-being of Afghan women. ‘Now the Taliban have seized control of Kabul, a new reign of terror for people living in Afghanistan has begun. For Afghan women and girls, this means systemic and brutal oppression in all aspects of life.’