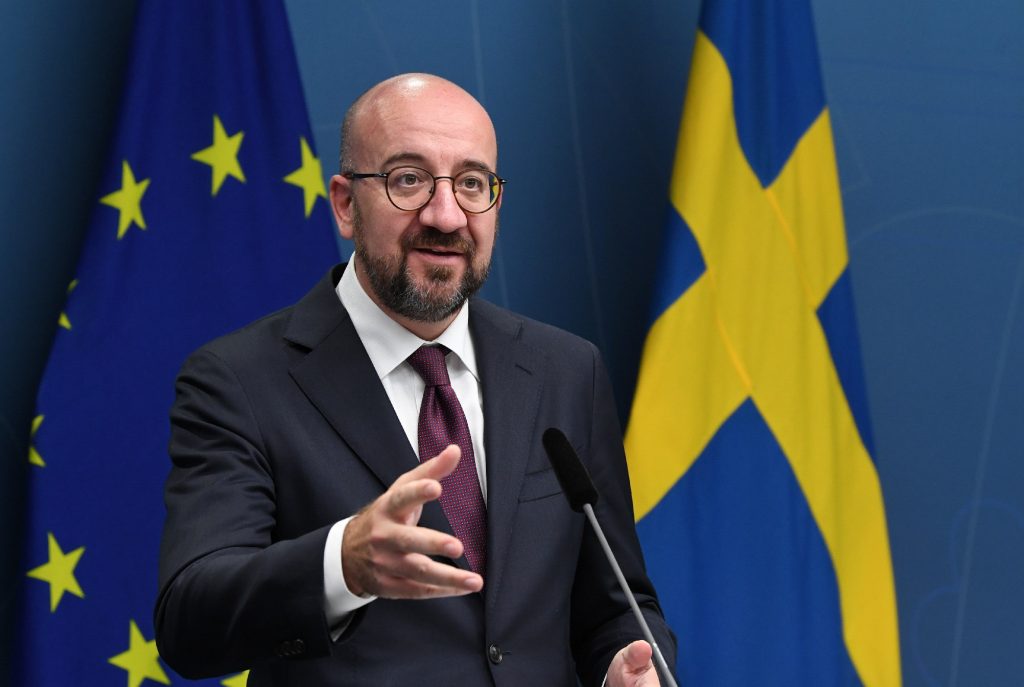 European An institution representing the Member States’ interests. Either comprised of the heads of government (European Council) or more frequently the ministers (Council of the EU) meeting in different constellations depending on the policy area. Involved in policy-making, often together with the European Parliament. Council President Charles Michel visited Sweden and Finland on 25 May to show the EU’s support in their bid to join NATO after Turkey vetoed their application. Their membership is of high importance, he says.

“It will make Finland and Europe safer and stronger. It is also important for the transatlantic alliance”, said Michel after meeting with the Prime Minister of Finland Sanna Marin.

He also called Sweden’s application a pivotal moment for Sweden and the whole EU. “Your application for NATO membership comes at a crucial time. The values of peace, prosperity, freedom, and democracy are now at stake on our European soil.”

Their bid is indeed pivotal since the two countries have historically been holding on to their neutrality. Russia’s invasion of Ukraine, however, changed their stance and pushed the countries to apply for NATO membership, fearing a similar situation as Ukraine.

While most NATO members welcomed their application, Turkey is rejecting the bid. According to the Turkish government, the countries are supporting the PKK, a Kurdish organisation labelled as terrorist by Turkey, the US and the EU.