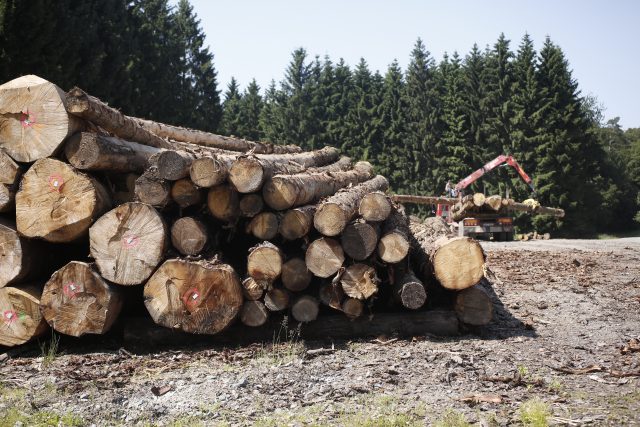 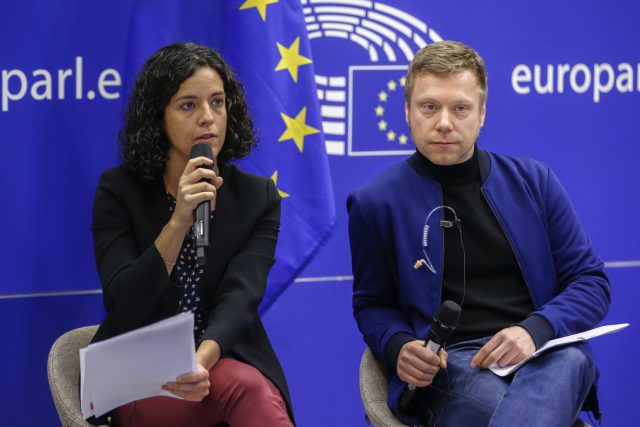 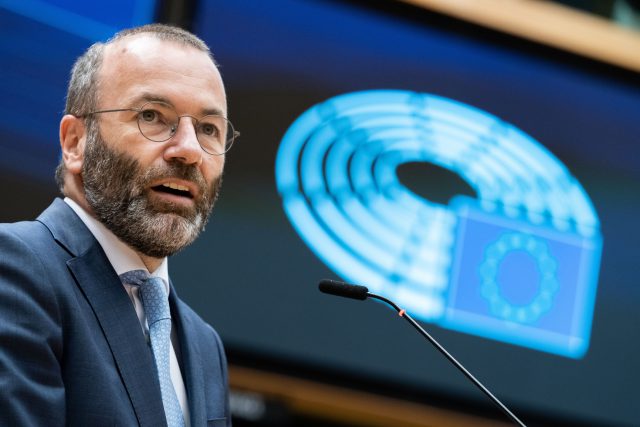 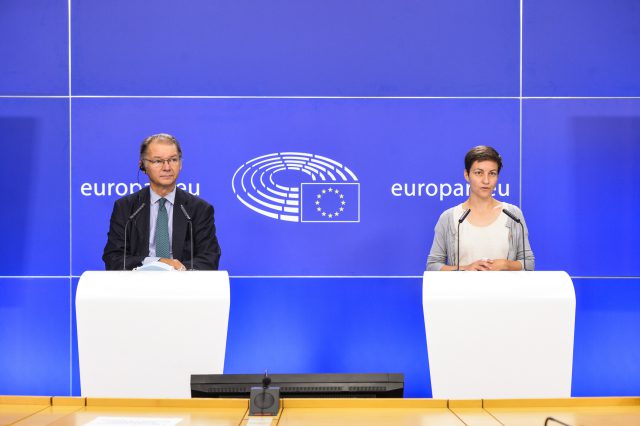 Our fifth European political group under scrutiny this week is actually the fifth largest group in the European Parliament with 73 seats together. The Green/EFA, where EFA stands for European Free Alliance, is a partnership between green parties and regionalist parties in Europe.
For the group, a ‘united Europe’ has historically fostered ‘peace, prosperity and security in our globalised world’. But today that hardly built democracy is said to be threatened by multinational companies. This look back at history and at present challenges helps to understand the Green/EFA answer to today’s challenges, a “solid basis for European democracy”. In other words, the vision of the future of Europe for the Green/EFA is that of a federal Europe and for that dream to come true the group argues for some important institutional changes. 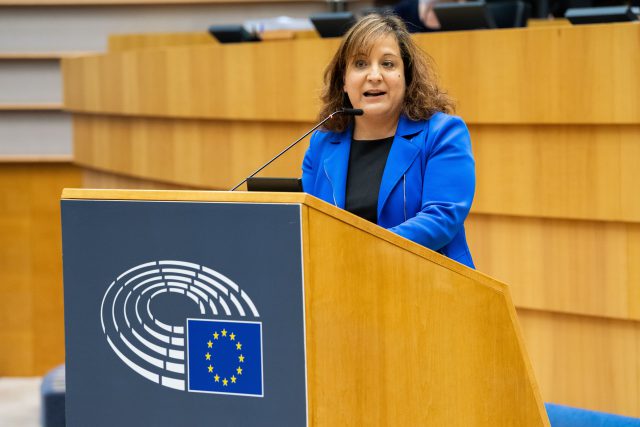 The Socialists & Democrats (S&D) are the second largest group in the European Parliament with 146 seats in total. The group mainly consists of national pro-EU social-democratic parties and is associated with the EU-wide Party of European Socialists (PES).  The group has always been one of the more enthusiastic groups of the EP on the topic of European integration so let’s find out what the EU should look like according to the S&D. 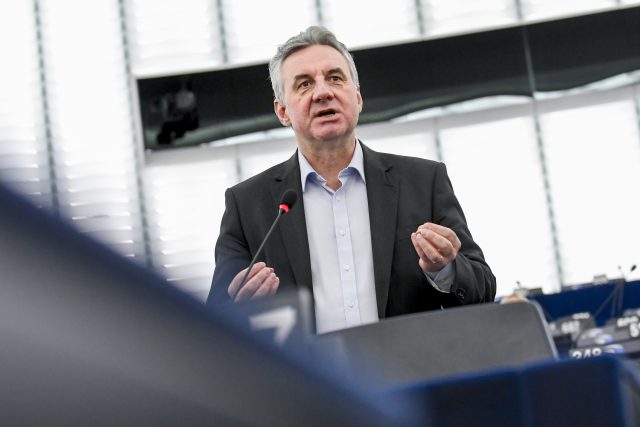 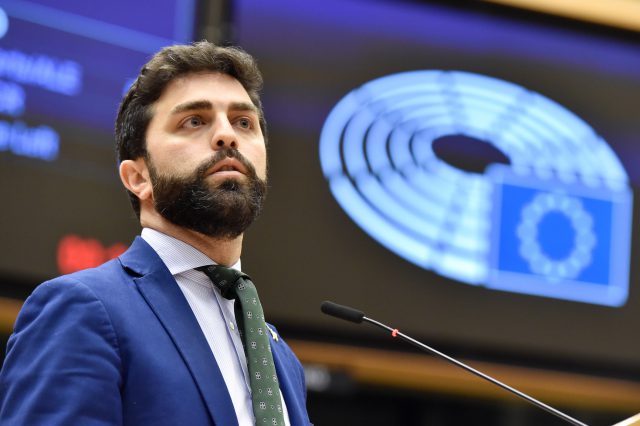 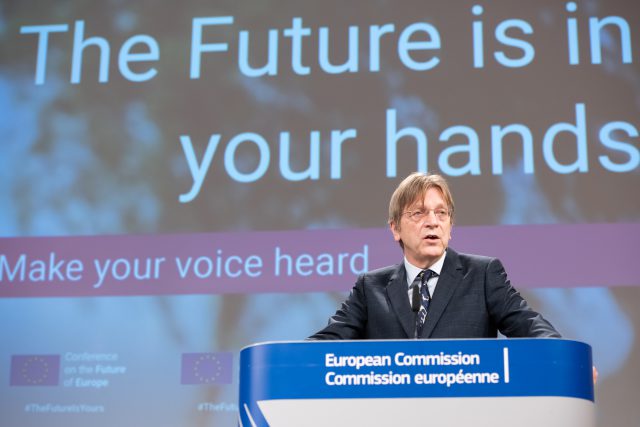 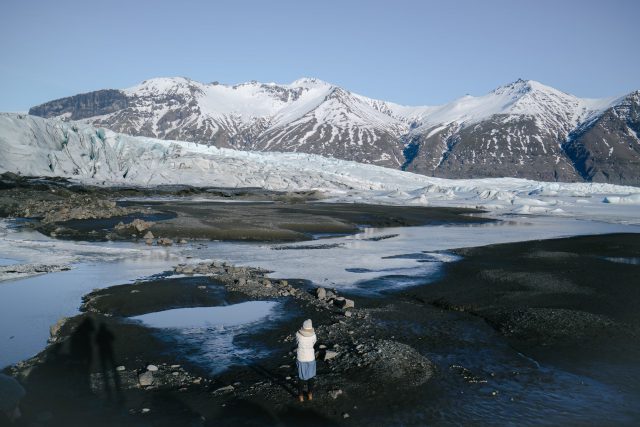 Every one of us has heard of Greenland and has a certain perception, which might be – or not – in accordance with the reality on the ground. This island, seventy times the size of […] 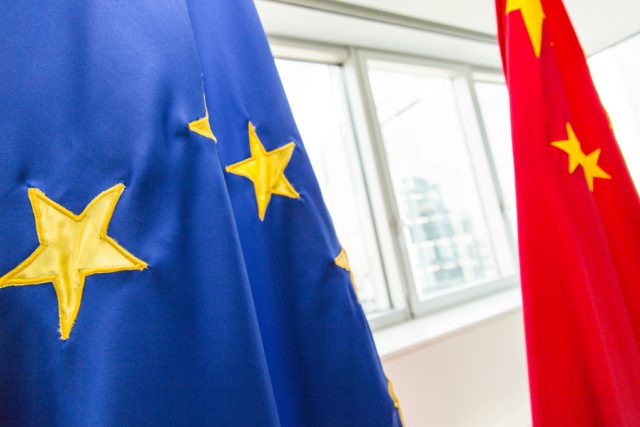