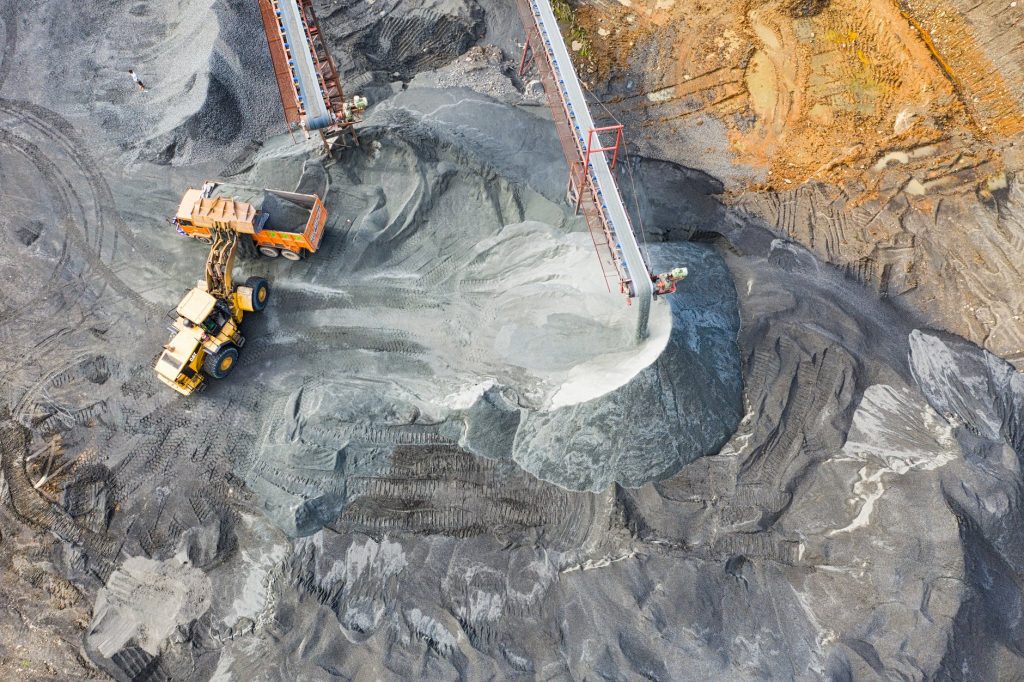 The Court of Justice of the European Union (CJEU) asked Poland to pay a € 500,000 daily fine to the EU Budget for breaching EU Climate law on Monday, 20 September. Warsaw continued its mining activities in Turów without having carried out an environmental impact assessment.

Turów mine: A longstanding dispute

The issue concerns the Turów coal mine in South-west Poland, close to the borders with the Czech Republic and Germany. The Polish authorities have given permission to the state-controlled power company Polska Grupa Energetyczna (PGE) for mining activities since 1994.

Both Germany and the Czech Republic have often blamed the mining activities for having a harmful impact on the environment. For example, the Czech Republic claims that the extraction of lignite, the dark brown to black coal extracted in Turów,, is draining the water supply of the country and causing other environmental issues. Likewise, environmentalists consider lignite as being one of the most harmful coals to human health.

Despite Germany and the Czech Republic’s complaints, Polish authorities extended PGE’s permission to continue mining activities in 2020 for six years without any environmental impact assessment. According to Polish law, an environmental impact assessment is not mandatory if “that extension is motivated by rational management of the deposit without extending the scope of the concession”.

However, by doing that, Poland has breached EU Climate law, as the The EU’s politically independent executive arm. It is responsible for drawing up proposals for new European legislation, and it implements the decisions of the European Parliament and the Council. European Commission confirmed in December 2020. EU Climate law in fact requires the evaluation of the effects that human activities can have on the environment before carrying out or continuing them.

In light of that, Prague asked the EU highest court to order Poland to cease mining activities in Turów as a provisional decision in May. And it requested Warsaw to pay € 500,000,000 for breaching EU law early in June.

While the CJEU accepted the provisional proceedings, asking Poland to immediately stop its mining activities, the EU’s court final judgment does not completely satisfy the Czech Republics’ request as the fine is way lower with € 500,000 instead of  € 500,000,000.

The court explained in its final decision that it is not bound to the amount of money requested by Prague. And in this way, it hopes that Warsaw will finally comply with EU Climate law.

Poland is still reluctant, though. According to Polish authorities, stopping mining activities in Turów will cause the interruption of heating and drinking water in two Polish territories, Bogatynia and Zgorzelec.

Also, since Turów supplies power to many Polish households, stopping its activities ‘threatens the stability of the Polish power system’, Polish government spokesperson Piotr Mueller said, as reported by PolandDaily24.

Mueller added that the amount of money to pay is ‘disproportionate and not justified in the facts’. So, it is still uncertain whether Poland will pay the daily fine and definitely close Turów.

In case Poland still does not comply with CJEU’s final decision, the court might give another judgement establishing a further lump sum and a higher penalty payment.