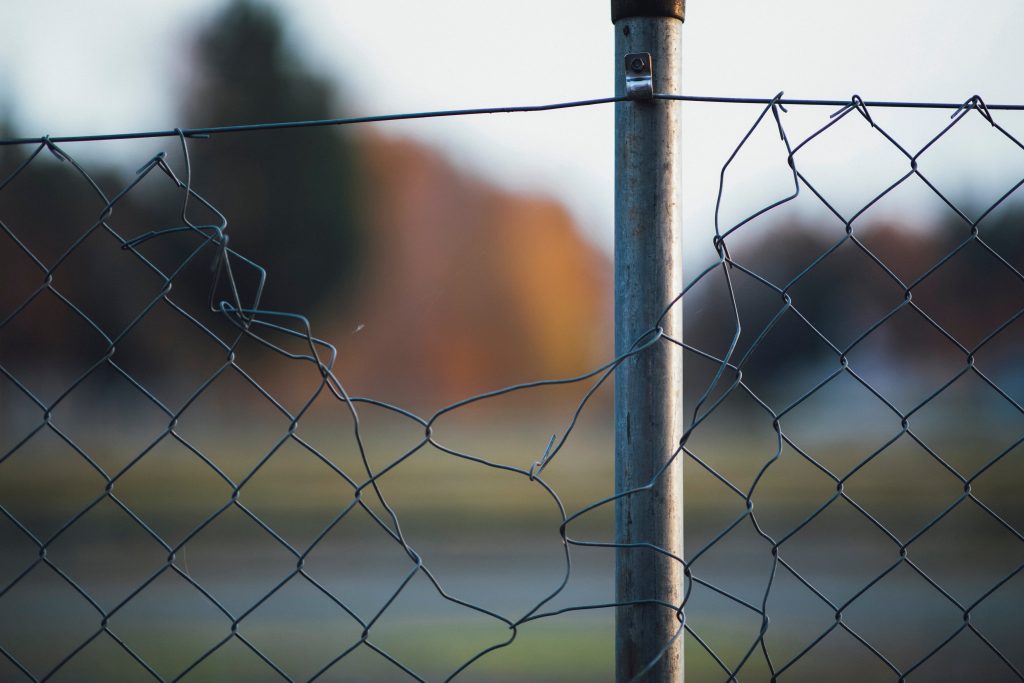 The liberal Renew Europe Group in the The EU’s directly elected legislative body comprised of 705 members. It is involved in policymaking but it does not have the power to propose new legislation. European Parliament wants new sanctions targeting the Lukashenka regime in Belarus. The call comes as a response to what the group calls ‘the continued trafficking and exploitation of migrants as part of a perverse hybrid war against the EU’.

Lukashenko was already accused of pushing migrants over EU borders in June 2021 as a response to EU sanctions over the arrest of journalist Roman Protasevich and using violence and intimidation against peaceful protestors.

The latest development shows the Polish government putting 12,000 troops on duty at the border as videos show hundreds of migrants trying to cross the Polish border with Belarus. Conditions at the border have been reported to be dangerous because of the especially cold winters in the region.

In addition to the sanctions, Renew calls for the Polish authorities to ensure EU asylum laws and the highest human rights standards are applied to the situation.

Renew A Member of the European Parliament (MEP) is a person who has been elected to serve as a representative in the European Parliament. MEP Sophie In ‘t Veld calls the actions of the Belarussian regime atrocious. “We should put a price on this behaviour, but also recognise that the EU has proven to be vulnerable to blackmail from ruthless strongmen on our border before”.