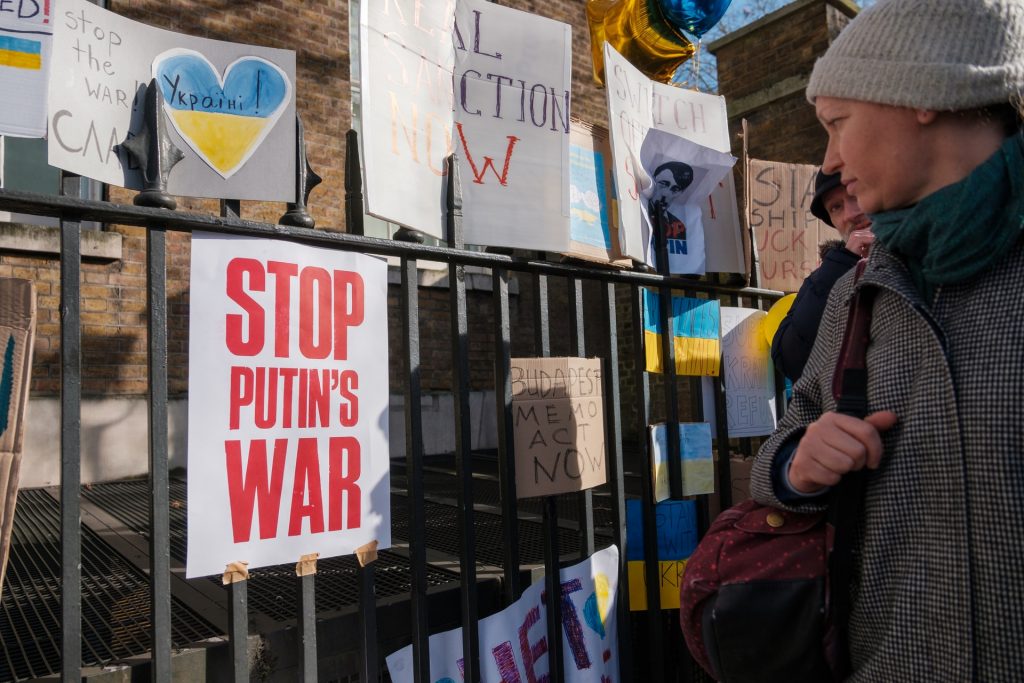 The Russian war in Ukraine yesterday reached its gruesome two-months anniversary. While thousands of Ukrainians are fleeing their country to seek refuge in Western Europe, the EU is trying to stop Russia through a myriad of sanctions.

So far, the EU has adopted five packages of sanctions, targeting the areas of energy, transport, technology, visa policy, and banking. However, as Chair of the The EU’s directly elected legislative body comprised of 705 members. It is involved in policymaking but it does not have the power to propose new legislation. European Parliament’s Committee on Foreign Affairs, David McAllister, stated in the Committee meeting last Wednesday, the adopted sanctions have so far not had a strong enough impact on Russia: the value of the Rubel has increased after an initial shock and is now higher than before the war, banks continue to operate despite their exclusion from SWIFT, and energy exports are still supporting the Russian economy. ‘This leaves us with the crucially important question of the effectiveness of the sanctions we adopted so far and the issue of what to do further in order to force Russia to stop its reckless aggression’, McAllister said.

Witold Waszczykowski, Chair of the Delegation to the EU-Ukraine Parliamentary Association, demanded that Russia needed to be excluded from all activity in the EU in order for sanctions to be effective.

Luc Devigne, representative of the European External Action Service, defended the latest package of sanctions against criticism, arguing that they were proving to be effective, even if these effects were not visible immediately. Moreover, he stressed that over 600 European companies decided to suspend or limit business activities in or with Russia, adding another strain to the Russian economy beyond the imposed sanctions.

The debate was also open to members of the relevant Commission departments (DGs) and other EP Committees members who presented the state of sanctions and their views on the effectiveness.