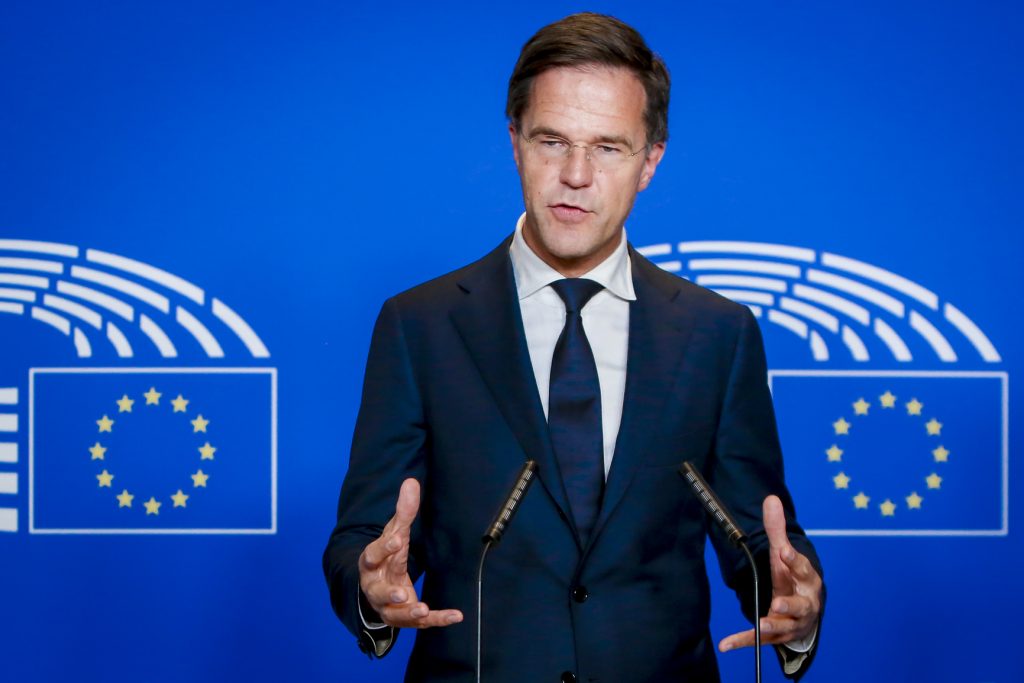 The Dutch PM’s statement however was triggered by the conflicting values of Hungary vis-à-vis the EU, the latter supporting the respect for human rights of minorities in a pluralistic, tolerant, and non-discriminatory environment. It is exactly these values which Rutte sees Hungary as violating with its recent bill. And he has the support of Commission President von der Leyen, who called the Hungarian bill “a shame” and announced the Commission would start legal proceedings against what she sees as a violation of the EU’s human rights. This comes after ministers from 16 The 27 countries that are part of the EU. See the list of all members here. Member States had submitted a letter to the Commission asking it to intervene. Proceedings will start with the Commission expressing its objections to the Hungarian law, which Justice Commissioner Didier Reynders and Internal Market Commissioner Thierry Breton have been tasked with.

Rutte’s statement also signalled support to the public outcry that had peaked just a few days earlier, when the UEFA decided Munich’s stadium was not allowed to be illuminated in the LGBTQ+ rainbow colours in the Germany-Hungary game, as UEFA claimed it was a political statement. This story had triggered protests all over social media, which highlighted UEFA’s commitment to promoting diversity and fighting racism, while at the same time not standing up for the rights of the LGBTQI community and instead politicising the issue.

Hungary’s response to Rutte’s stance came from Justice Minister Judit Varga, who criticised Rutte, saying that the EU was wrongly putting pressure on Hungary, when it did not actually want to leave the bloc:

Dutch @MinPres Mark Rutte’s statement today is not more than another episode from the political blackmailing series. #Hungary doesn’t want to leave the #EU. On the contrary, we want to save it from hypocrites.— Judit Varga (@JuditVarga_EU) June 24, 2021

This leaves little room to believe that Hungary’s and the EU’s positions are reconcilable. How this dispute between the two turns out remains to be seen.