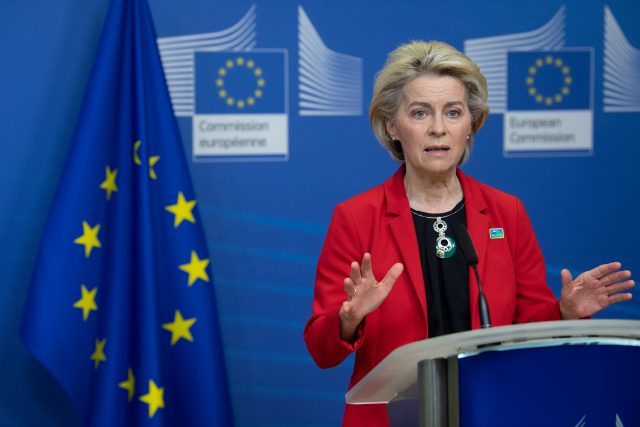 Commission President Ursula von der Leyen presented her plans for a sixth package of sanctions against Russia to the European Parliament on Wednesday, 4 May. 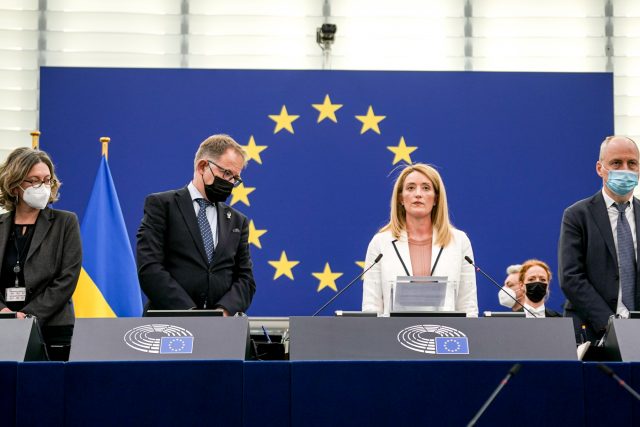 In the opening session of the European Parliament’s plenary meeting in April, President Roberta Metsola led a minute of silence for the victims of the war in Ukraine and around the world. 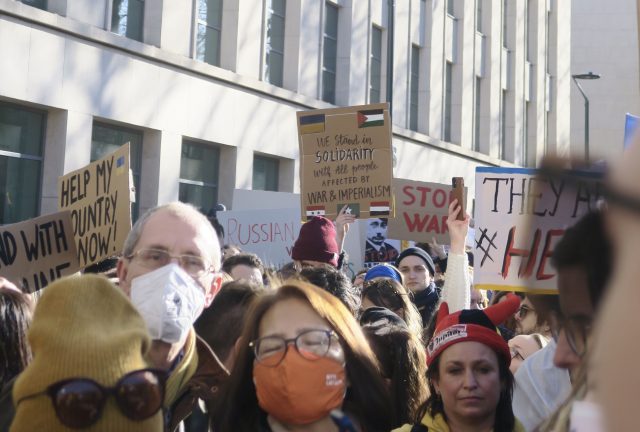 The European Union has emphasised its stance on democracy, human rights, and autocracies. The European Parliament (EP) has issued two resolutions that openly condemn several countries across the world. Among the countries interested in this offence are two Latin American countries: Cuba and Nicaragua. 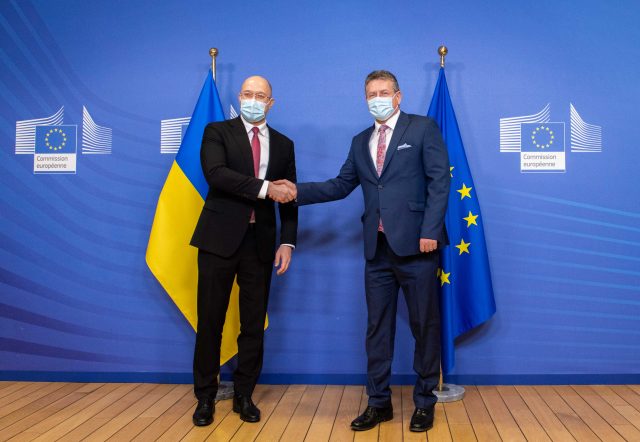 European Union leaders have shown themselves concerned over recent reports that Russia has yet again increased its number of troops close to the Ukrainian border. Commission President Ursula von der Leyen once again pointed out the EU’s solidarity with Ukraine against Russian aggression in a video statement published on her Twitter account. 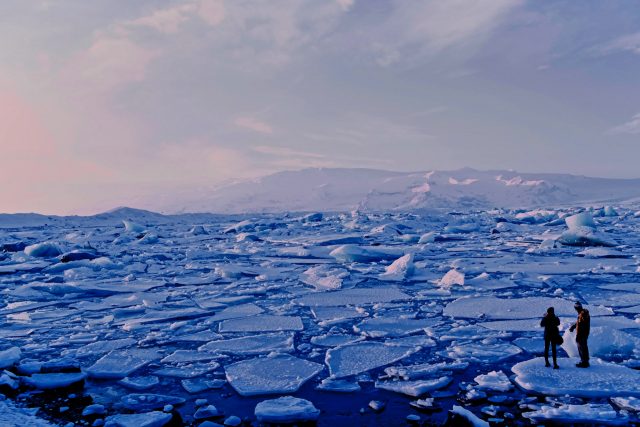 The European Commission presented a new Arctic policy on Wednesday, 13 October, with the aim to increase influence in the region. The EU’s new policy is an update of the strategy dating back from 2016, and now focuses heavily on mitigating the effects of climate change, while also positioning the EU as a geopolitical actor in the region. 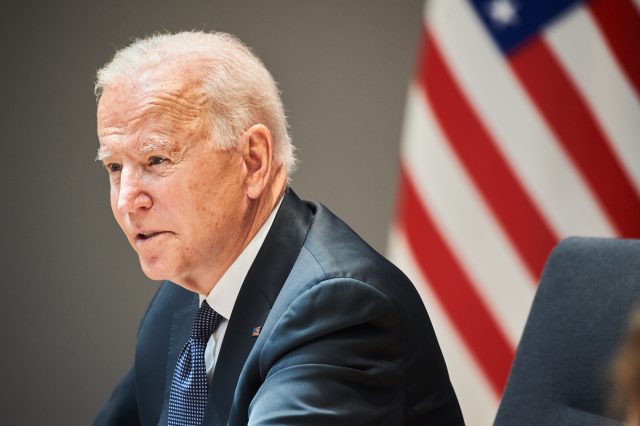 A new security partnership between the US, the UK and Australia came into being last Wednesday. The main goal of this trilateral cooperation is to strengthen its position in the Indo-Pacific to face the momentarily […] 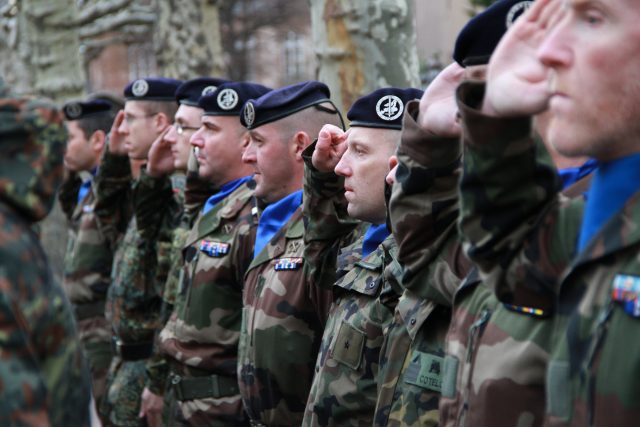 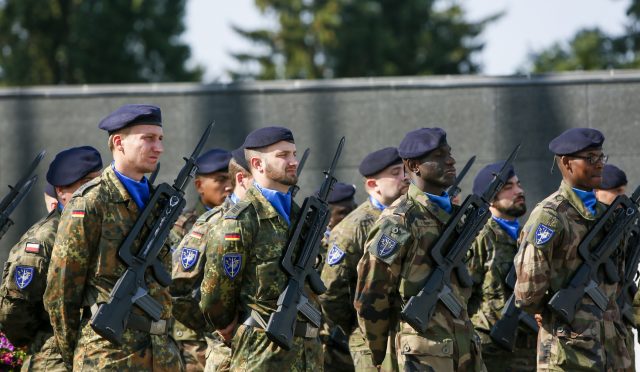 ays EU High Representative Josep Borell in an interview with the AFP. He thinks the crisis created by the withdrawal of US and NATO troops from Afghanistan might create the necessary base of support. 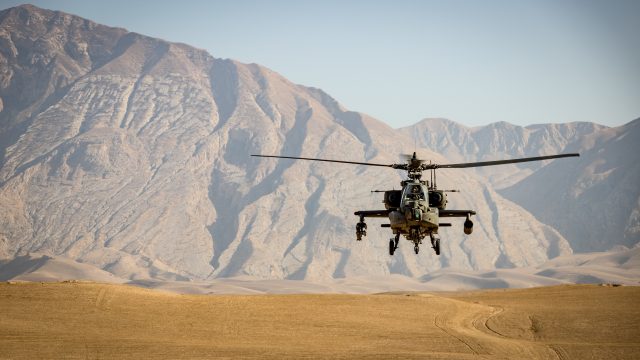