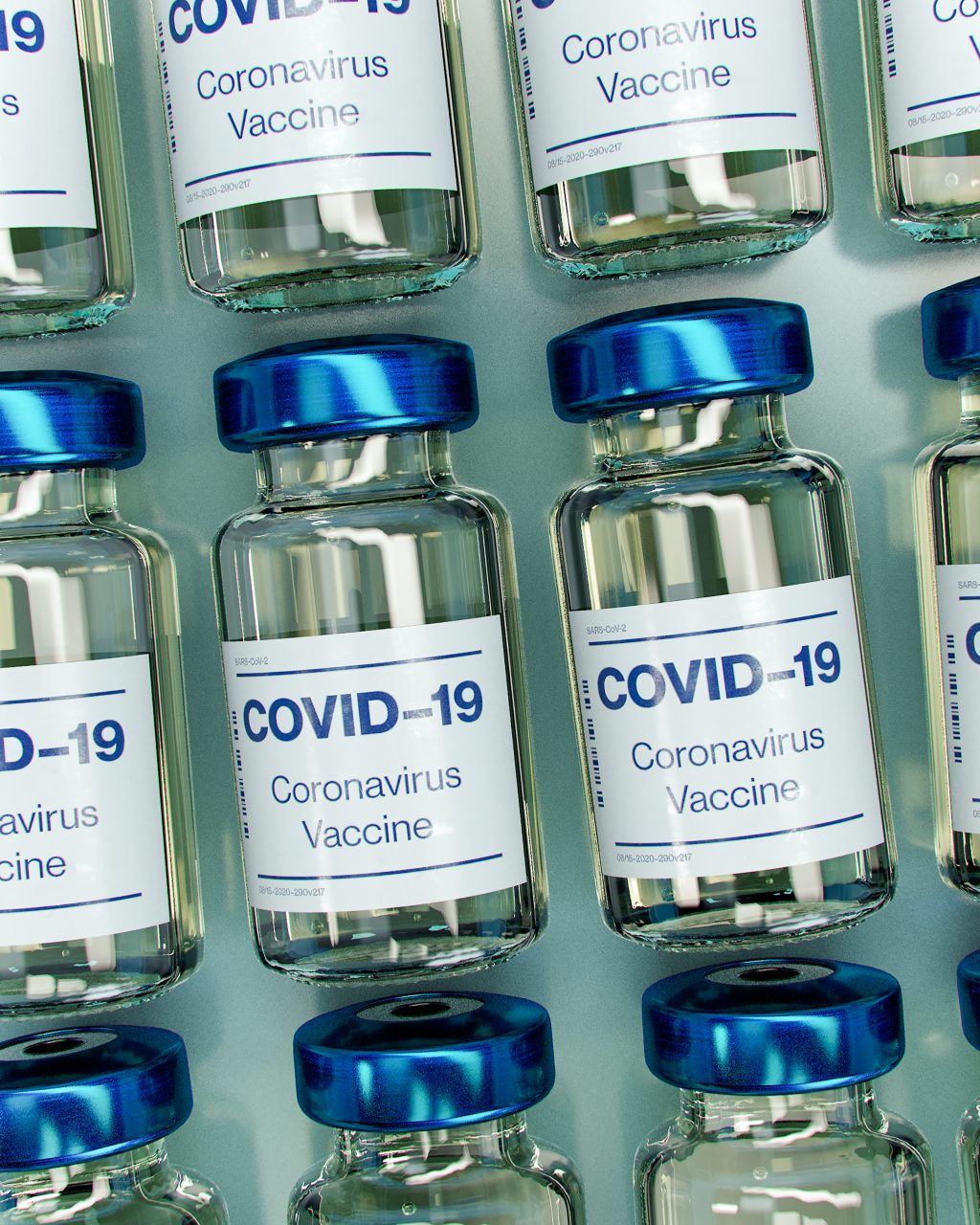 The European Medicines Agency (EMA) and the European Centre for Disease Prevention and Control (ECDC) say that a third vaccine dose against Covid-19 is unnecessary. In a report published at the beginning of September, the two European agencies state that priority should be given to the completion of the cycle for those who are eligible.

Why is the EMA and ECDC’s statement important?
The Delta variant led some Western countries to consider offering a third dose of the Covid vaccine to vulnerable people, such as the elderly and immunocompromised ones. Israel already started doing that in early August. The United States is planning to start in September.

In Europe, Germany and France already declared early in August that a booster would be needed. This is based on the fact that the vaccine’s protection decreases as time runs. Also, the virus’ fast mutation raises questions about the protection of the current vaccines against new variants.

European citizens and Member States were particularly eager to know the EMA’s opinions on the subject, even though the EMA and ECDC’s report contained only considerations and not legally-binding decisions. The EMA is still evaluating data on additional doses and booster doses and will eventually express its opinions as more data becomes available. So, European Member States are more or less free to decide whether booster and additional doses are needed.

For instance, in Italy, the debate about the third dose was on the table till 2 September, when Italian Prime Minister Mario Draghi and Health Minister Roberto Speranza asserted quite resolutely during a press conference that Rome was ready to provide third jabs to more vulnerable people provided that the EMA and the Italian Medicines Agency (AIFA) give their green light. Shortly after the EMA and ECDC’s report, the same Speranza said during the closure of the G20 (6 Monday) “The EMA and the ECDC have already expressed opinions on this. So we’ll start with the first third doses in Italy in September.”

The Covid-19 vaccine race
The EMA and ECDC’s statement is also important since it comes two weeks after the World Health Organization (WHO) called for “a temporary moratorium on boosters to help shift supply to those countries that have not even been able to vaccinate their health workers and at-risk communities and are experiencing major spiker”.

In fact, according to Our World in Data, as of  1 September, only 1.8% of the population have received at least one dose in low-income countries. On the contrary, in the EU, 70% of adults have been fully vaccinated.

The issue is that if the majority of the countries have such a low vaccination rate, neither developing countries nor developed countries and their population are really safe. As President Ursula von der Leyen stated one year ago “A global pandemic requires no less than a world effort to end it. None of us will be safe until everyone is safe.”

As the WHO warned, without equitable vaccine access, the virus will fastly and constantly mutate. Virus mutations are normal in the life cycle of viruses. But if in most parts of the world the virus is left undisturbed, its variants might reduce the current Covid-19 vaccine’s effectiveness and protection, as some studies already confirmed.