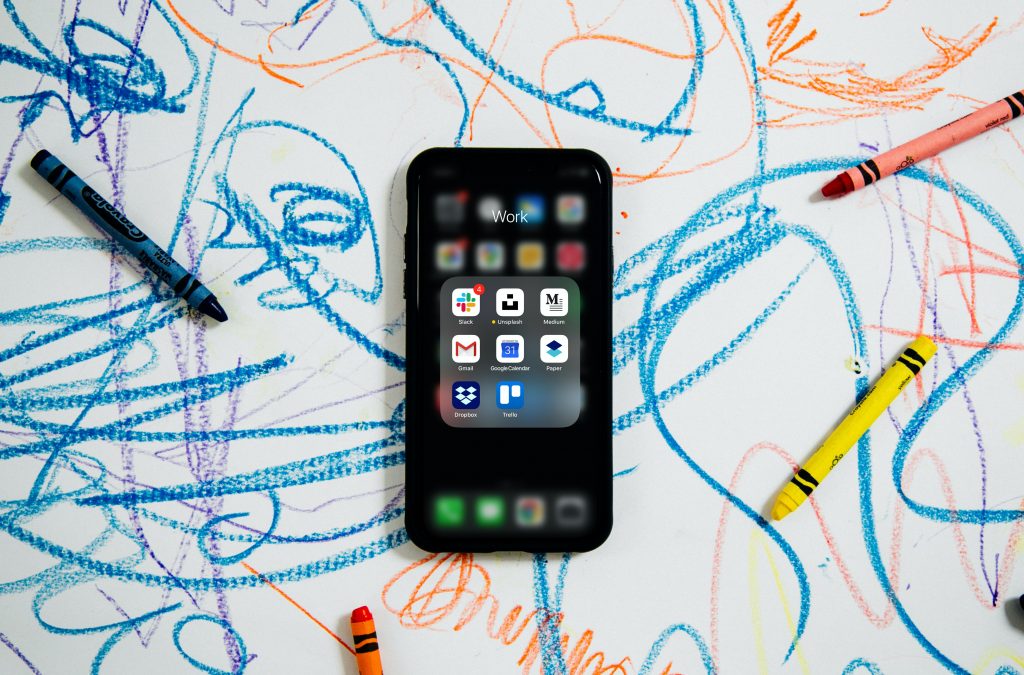 The New York Times published an article in April 2021 reporting that the Commission President and the chief executive of Pfizer had exchanged text messages regarding the purchase of Covid-19 vaccines. This aroused a journalist’s curiosity who requested public access to these text messages and other documents.

The Commission identified and gave access to three documents (an email, a letter and a press release). However, the Commission has not provided access to text messages, claiming that ‘[a] text message or another type of instant messaging is by its nature a short-lived document which does not contain in principle important information concerning matters relating to policies, activities and decisions of the Commission’. In fact, personal texts do not meet the Commission’s criteria for recording and storing policy.

This is exactly what brought the European Ombudsman, Emily O’Reilly, to define the Commission’s conduct as mishandled. In her Recommendation, O’Reilly claimed that “When it comes to the right of public access to EU documents, it is the content of the document that matters and not the device or form. If text messages concern EU policies and decisions, they should be treated as EU documents. The EU administration needs to update its document recording practises to reflect this reality”.

The European Ombudsman finds that the debate around whether text messages should be recorded is highly relevant. For this reason, it has launched a strategic initiative in June 2021 to investigate how EU institutions record texts and instant messages sent and received by their staff members in their professional capacity. The initiative aims to gather information and identify best practices to avoid other cases of maladministration.

WHO IS THE EUROPEAN OMBUDSMAN?

The European Ombudsman is a European institution that helps European citizens, organizations and businesses investigate complaints of maladministration carried out by institutions and bodies of the EU.

The Ombudsman was established with the Treaty of Maastricht (1992), with the first European Ombudsman appointed in 1995. The Ombudsman has a high level of independence from the European institutions.